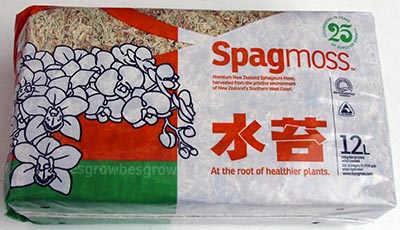 After being soaked in water, the dried marsh moss produces about 12 liters of clean moss in the best quality as shown in the picture. Sphagnum can be used as a planting substrate for orchids. It has the advantage that it can store moisture for quite a long time and is very structurally stable and does not rot very quickly. It is rarely or infrequently affected by earth fungi. However, its casting behavior has to be somewhat modified. On the other hand, one should not water too much, but it should not be allowed to dry out the moss, since it only slowly takes up water. Some drainage (pottery, stones or styrofoam pieces) should be put into the pot when potting. The moss can, of course, also be used to bind orchids. Although it is not as beautiful green as fresh moss, it is free from snails and free from disease germs. After the soaking, the moss is wrung hard and can then be stuffed loosely.

Please note that each orchid has its certain flowering period and therefore cannot be supplied flowering over the whole year. In case of question concerning our orchids, please do not hesitate to contact us. 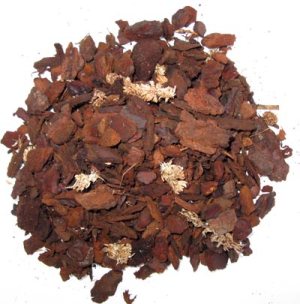 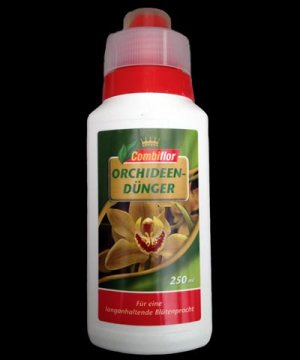 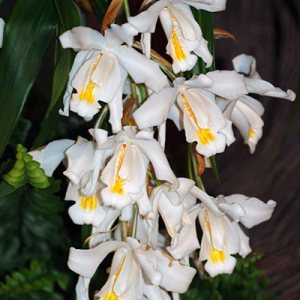 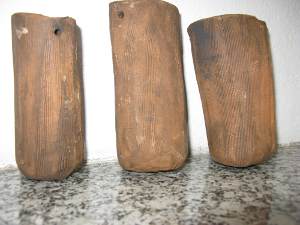 You can keep plants outside of this pot, water seeps away slowly. It can be used for e.g. Pleurothal...

Orchid rods made of glass fiber are irremovable and not prone to fungal diseases. They are flexible ... 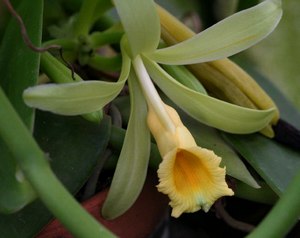 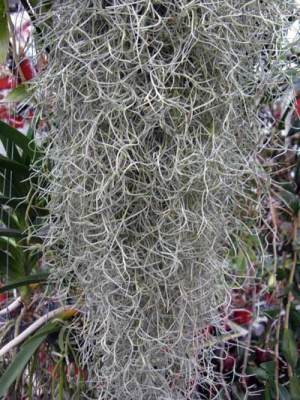 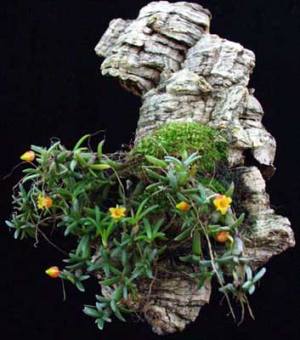 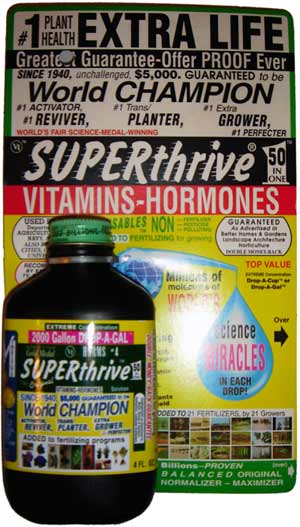 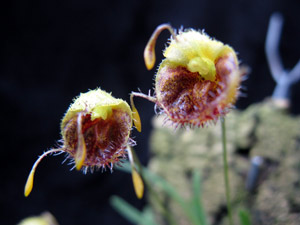 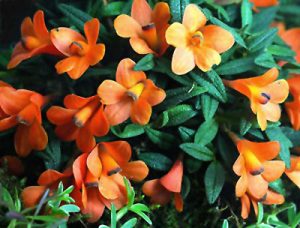